How Can Families Hurt or Help a Newlywed Couple? 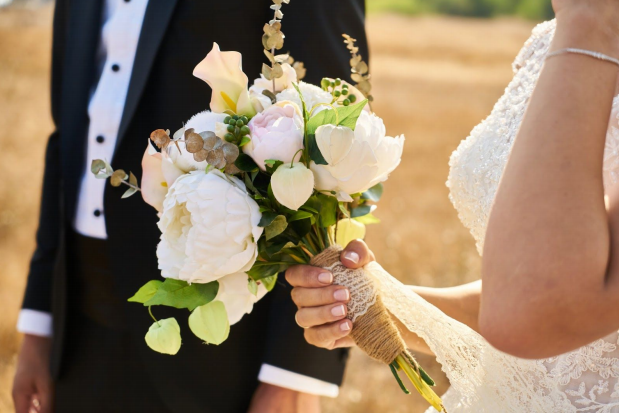 Being a newlywed can be a time of uninterrupted bliss, or it can be a nightmare.

The combining of families can be a very trying time and can hurt a very new relationship between two
newlyweds. It’s easier for men to mix with a bride’s family because he is not analyzing his
relationship with his in-laws as closely as the bride is to hers. Men don’t take certain things
personally, the way women do. If a woman is not close to her in-laws, she is analyzing why she
is not. If a man is not close to his in-laws, there’s a big chance that he is not as disturbed by it.
Whether you love or hate your in-laws, your relationship with them, negative or positive, can
have a lasting effect on your marriage. In more severe circumstances, it could even tear your
marriage apart.

According to CNN, when a man reported having a close relationship with his wife’s parents, the
couple’s risk of divorce decreased by 20%. Yet women who said they had a close relationship
with their husbands’ parents saw their risk of divorce rise by 20%. This is simply because
studies have shown that when a man is close to his in-laws, it reinforces his relationship with his
wife by showing her that she is important to him. But when a woman is close to her husband’s
family, it can prevent her from growing a strong bond with him in those crucial, early years of
marriage.

Here are some ways to be close with your in-laws without having them interfere in your new marriage.

Remember, you married your spouse, not his or her family. But you can make things easier in
your marriage and your life, by showing an interest, showing love, and setting clear boundaries.