What to do when your ex-spouse is a Gopher parent 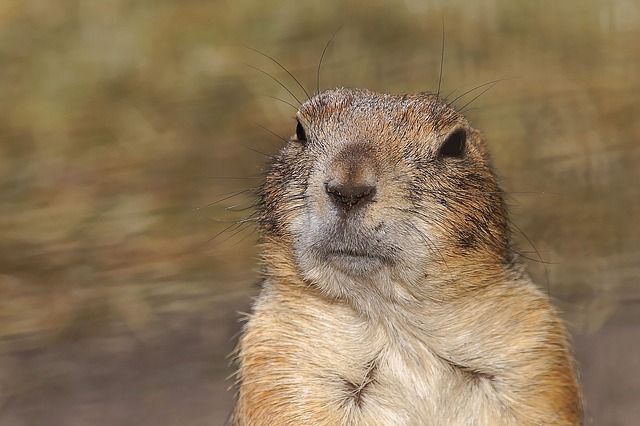 Imagine a post divorce world where the couple separates but is still able to co-parent. Sit with that wonderful image for a while. One parent supports the others rules and disciplines similarly. Parent A instead of verbally bashing Parent B is actually encouraging respect. Both parents show up to events and discuss important issues such as healthcare and education and make child focused decisions.

Is that not your reality? Not surprising. Too often parents take out individual resentment intended for their ex on the children they swear they want to protect and nurture. Inadvertently one parent takes the lead in the children’s care, which creates two scenarios for Parent B – they either fight for their parenting rights or take a step back. Quite often the later is selected. Because the transition from being an equal parent to back up parent can be difficult that parent often becomes a gopher parent.