Why Men Have Affairs 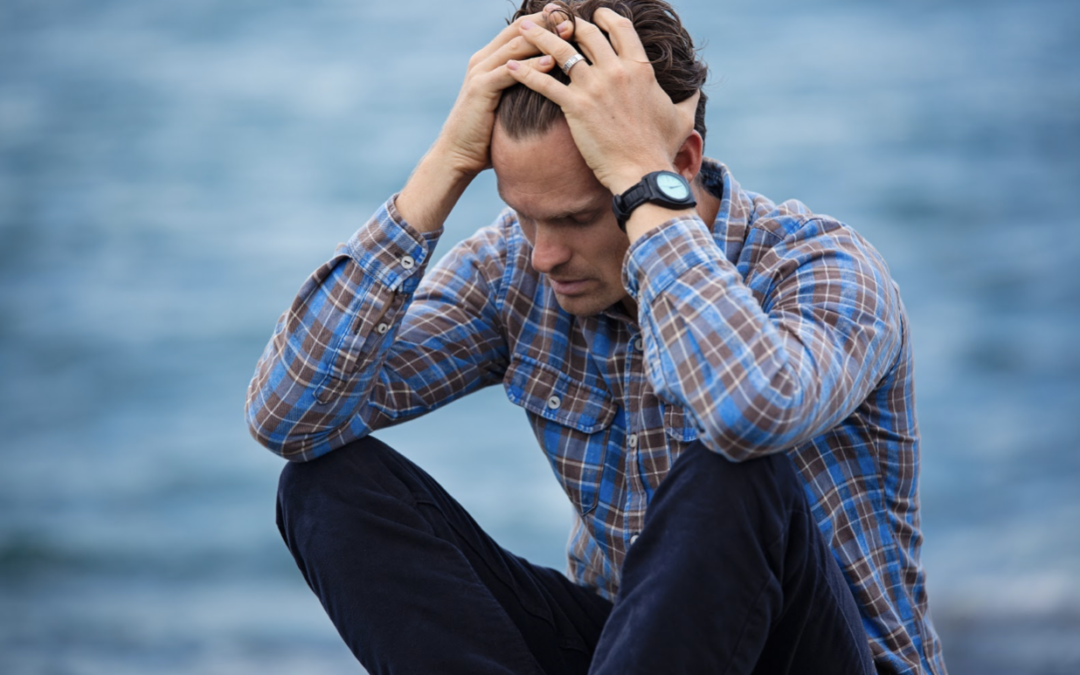 This a third installment of three part series. Earlier I wrote about women’s motives for affairs as well as outlined generally why affairs happen. This blog will focus on men.

There are a number of reasons why men have affairs and cheat on their wives. It’s actually not that hard to decipher why men cheat. A very common reason for why men stray has to do with adding more people into the mix. Also known as, children.  A common scenario is that the couple had children, and the men stopped feeling important in the relationship. Period.

However, there are a number of reasons why men would cheat.

These are just a number of different reasons why men would cheat. And everyone’s situation is unique to their relationship. Sometimes it is not just a singular reason, but a mix of different reasons. Maybe the relationship didn’t start out on the best terms, and didn’t have the best foundation. Don’t single out these reasons, or go looking for them in your relationship if you feel like your partner has been unfaithful. Instead seek help from a therapist, and communicate with your partner.

Usually men want the physical aspects of their affair, but it stems from wanting to be desired. Men also want to feel needed, desired, and important. They want to be the hero. Women AND men both want to be desired in their marriages, and when the other partner is absent from the marriage, and not making an effort, affairs happen.