Fake vs. Acting As If 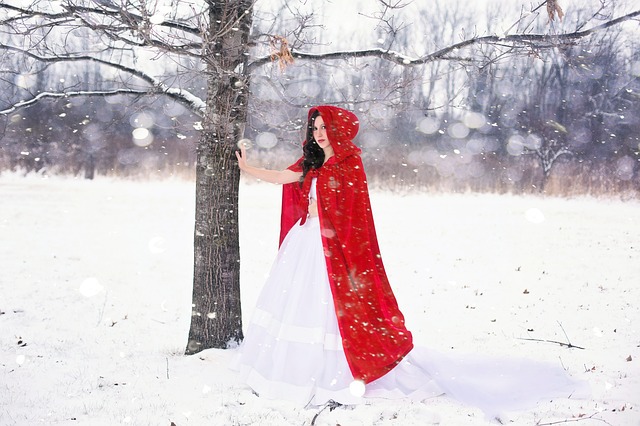 The Atlantic recently tweeted about Drake, Taylor Swift, and why it pays to be fake http://theatln.tc/1MPFs6h . The article focuses on being a celebrity but the concept is worth examining. Acting “as if” is a common therapeutic intervention used to modify behavior.  The intervention is simple,  we can create new circumstances by acting “as if” they already exist; for example, we can be confident by acting as if we are confident. It sounds very simple and magical, however practiced in conjunction with other cognitive behavioral tools it can be very effective. This principal is useful to couples who want to create relationship 2.0 or individuals who are ready to replace their non-effective coping tools.

Acting “as-if” is a powerful tool if used properly. Here is DIY list:

Fake it till you make is an old concept. Think about it, since it’s been around for so long maybe there is some legitimacy to it. You have nothing to lose but old habits!