Is Internet Gaming Disorder Really a Disorder of Addiction? 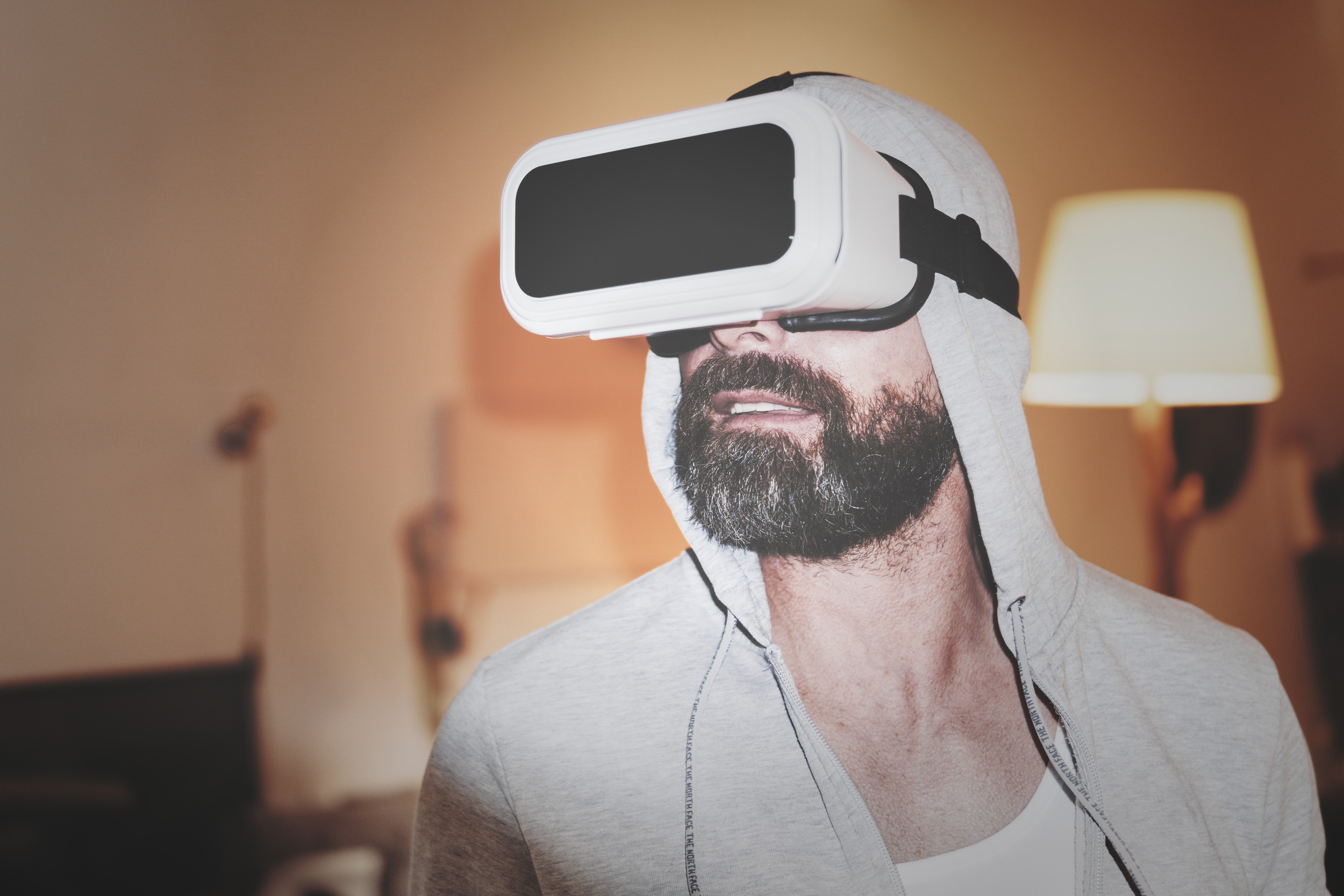 After years of observation and consideration, being addicted to internet gaming is now recognized as an official mental health diagnosis.  Officially named Internet Gaming Disorder (IGD) in the DSM-V, IGD is described as having similar features as other addiction disorders, such as alcohol, drugs and gambling, and the recommendations for treatment are also similar to treating an addiction.

Recently I discovered an alternative view of IGD which was developed by Dr. Todd Essig.  In 2012, while practicing at the William Alanson White Institute of Psychiatry, Psychoanalysis & Psychology, Essig had concluded from the work with his patients that the diagnostic term “addiction” had mistakenly been used to explain excessive use of screen-based technology and online gaming.  Essig observed that some individuals could spend hours on the internet or playing video games and then return to functioning in reality without any observable issues, while other individuals appeared to have more difficulty going from a virtual reality to the physical reality.  Instead of using the term “addiction”, Essig coined the term “simulation entrapment” to describe what was widely recognized as an internet or gaming addiction, and also proposed a different approach to treatment.

Risk in simulated realities is safer compared to that in the physical world. For example, flying a simulated aircraft is much safer than flying a real one, and walking around in a simulated world of violence is much safer than walking around in a real violent world. Yet, somehow the simulated entrapped individual mistakenly believes the simulated risk as actually happening, thus confusing it with a real-world risk with real world consequences.  In other words, the simulated feeling of risk is confused for, and felt just the same as, the real-world feeling of risk.

Repleteness describes the richness and quality of the experience. Similar to risk, the depth of richness offered by a simulated environment is controlled and finite. While online interactions or game play may appear to offer unfamiliar conditions to individuals, the next big thing in an internet game is attainable and can be discovered. Contrary to the real world, a simulated gaming experience has nearly a zero chance of spinning out of control, and most games are not designed to frustrate beyond the point at which it becomes intolerable. In the real world, it’s possible for interactions with other individuals to take a turn for the worst, and sometimes, real life can surprise in astonishing ways. In the real world, these life experiences can be stepping stones for interpersonal and intrapersonal growth, while simulated experiences or game play can only provide so much richness from which one can disconnect if and when it becomes too unbearable.

Relational embodiment refers to the way one uses one’s body in, and for, social connections. Through onscreen interactions and social connections mediated through online games and the internet, relational embodiment can become relatively unadulterated compared to the ambivalence of bodies in close proximity. Essig compares relational embodiment to early parent-infant interactions, such as learning to walk and talk or ride a bike for the first time. Relational embodiment with the internet as the medium alters intimacy in such a way that simulated entrapped individuals feel more in control of creating the intimacy. To put it another way, the online social experience feels more comfortable because it allows for control of the experience and doing something that is completely done in one’s own way.

Essig suggests that these three aspects of simulation entrapment, risk, repleteness, and relational embodiment, should be the focal point of therapy with clients experiencing an internet or internet gaming addiction. Instead of treating IGD using an addiction model, the goal of therapy with simulated entrapped clients would be to continually encourage engagement with the physical world rather than a virtual one.

To read more about research mentioned in this article follow this link https://www.ncbi.nlm.nih.gov/pubmed/22976153/